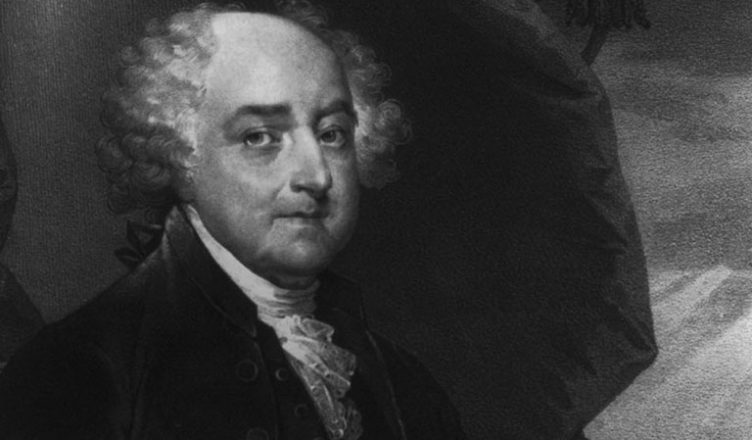 “Remember Democracy never lasts long. It soon wastes exhausts and murders itself. There never was a Democracy Yet, that did not commit suicide. It is in vain to Say that Democracy is less vain, less proud, less selfish, less ambitious or less avaricious than Aristocracy or Monarchy. It is not true in Fact and no where appears in history. Those Passions are the same in all Men under all forms of Simple Government, and when unchecked, produce the same Effects of Fraud Violence and Cruelty. When clear Prospects are opened before Vanity, Pride, Avarice or Ambition, for their easy gratification, it is hard for the most considerate Phylosophers and the most conscientious Moralists to resist the temptation. Individuals have conquered themselves, Nations and large Bodies of Men, never.” – John Adams