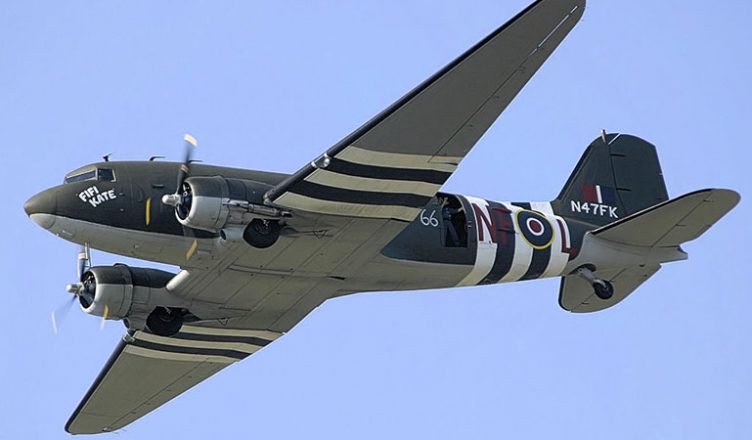 Donald Douglas founded Douglas Aircraft in 1921. The immediately designed and produced the DT torpedo bomber. IN 1923, the USAAC proposed the first circumnavigation of the world by airplane, and Douglas modified their DT’s for the task. Douglas adopted the company motto “First Around the World – First the World Around”.

While enjoying amazing success producing aircraft throughout WW2, after the war they were slow to switch to jet engines. That being said, by the late 1950’s they not only began to compete with Boeing in the airliner market but became a significant missile producer as well.

In 1967, the company was struggling to expand their successful aircraft manufacturing lines and agreed to a merger with McDonnell Aircraft to form McDonnell Douglas.

Douglas made some fantastic attack aircraft. The A-1 Skyraider may be the greatest close air support aircraft ever made. It’s replacement, the A-4 Skyhawk was super lightweight, inexpensive, nimble, fast, easy to maintain, and a joy to fly. In WW2, the company produced the SBD Dauntless, the Navy’s primary dive bomber, and the A-20 and A-26. The A-20, like the SDB, was not the best at anything, but was very, very good at everything. Douglas was making planes that both ground crews and air crews loved. The A-26 Intruder was redesignated the B-26 after the war, confusing some as they just retired the Martin B-26 Marauder. During Vietnam, bombers were prohibited from being station in Thailand, so the B-26 was once again redesignated the A-26 and became an insanely successful attack platform.

On the civilian side, Douglas created the DC-3 (C-47) which might be the most successful airplane ever created. Nearly 16,000 DC-3/C-47’s were produced from 1936 until 1945. As of 2013, it is estimated that there are still 2000 flying around the world. We aren’t talking about museums, either; these aircraft are still being used as commercial transport and workhorses around the world. It has been over eighty years from the first flight. Even with Boeing entering the jet market first, the DC-8 and DC-9 commercial airliners were exceptional. The DC-9 was produced from 1965 to 1982 and is still in service (as the Boeing 717) today.

Their missile capability was apparent as they built the first nuclear surface to surface missile for the US (MGR-1 Honest John) and developed the first versions of the AIM-7 Sparrow. Later they left their mark on space by building the second and third stages for the Saturn rockets, which took us to the moon.