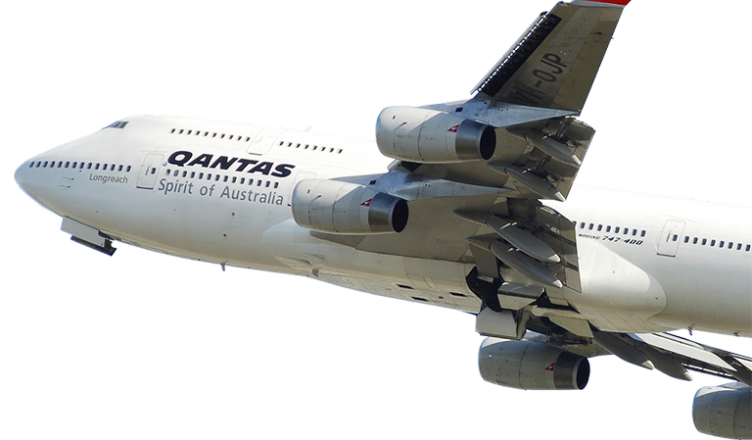 In 1903, the Wright Brother’s flew for the first time, and William Boeing graduated from Yale University. After moving to the West Coast, he entered the timber industry. His true passion quickly became airplanes, and he learned to fly from none other than Glenn martin himself! In 1915, he was convinced he could build a better seaplane then Martin and incorporated the Pacific Aero Products Co in 1916 in Seattle to take advantage of the huge amount of Spruce wood available in the region.

Boeing and his engineer George Westervelt made the B&W (after their initials) or, as it was formally known, the Model 1 in 1916. They built two and offered them to the U.S. Navy, but they were rejected. The found a flying school in New Zealand that wanted them, and just like that, Boeing made its first international sale.

The following year the U.S. enter WWI and William changed the company to the Boeing Airplane Company. Their new Model C was selected as a trainer by the U.S. Navy this time, and they began cranking out airframes. The post war crash happened, with used military aircraft hitting the market and driving many manufactures out of business. Boeing survived, using their skilled carpenters to build furniture in the post war years while their engineers continued to innovate.

Boeing started their own airline (Boeing Air Transport) and in 1929, acquired Pratt & Whitney, Hamilton Standard Propeller Company, and Chance Vought. This restructured the company called itself United Aircraft and Transport Corporation. For a few years, they built the airplane, engines, propellers, and operated the airlines all in one. There was a huge scandal brewing in the nation which lead to the Air Mail Act of 1934. You can read about it here, but the take away is air carriers and manufacturers can no longer be in the same corporate family. This caused UATC to split into three companies. Boeing went back to Boeing, their airline became United Airlines, and Pratt & Whitney, Hamilton Standard Propeller Company, and Chance Vought became United Aircraft Corporation, which would become United Technologies

AS the need for seaplanes dwindled, the company became the leader in heavy aircraft design, making the most well-known bombers and commercial jet airliners in history. In 1960, they acquired Vertol Aircraft Corporation, a pioneer in twin rotary head helicopters. In 1996, the company bought Rockwell International’s aerospace holdings, to include Rocketdyne. Just a year later, they merged with McDonnell Douglas.

While there are many famous and successful platforms branded Boeing that were developed by McDonnell Douglas and Vertol, the parent company has some of the greatest aircraft ever developed. Notables begin with the United States first all metal monoplane fighter, the P-26. The most recognizable Bombers in history, the B-17, B-29, B-47, and B-52 are all Boeing products. Obviously, the 700 series of jet airliners are Boeing, including the ionic 747. This series had many military variants as well, and the 747 was selected as Air Force One. Often overlooked, the company also fielded the Minuteman ICBM series. Boeing was often not first, or fastest, or highest…the we often just the best. When one says, “WWII bomber” the iconic B-17 immediately comes to mind. Say, “Cold War USAF” and the image of the B-52 appears like magic. Finally, the picture in one’s head when they hear “airliner” is undoubtably the 747. Boeing holds an impressive place in aviation history.