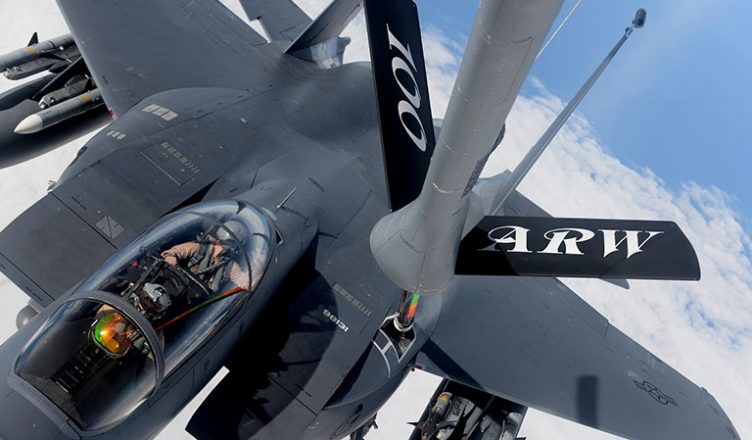 McDonnell Douglas was the result of the merger between McDonnell and Douglas (obviously) in 1967. The strength of Douglas civilian airlines coupled with McDonnell’s growing military experience was a great fit. They became an extremely successful company. After the merger, the company racked up several successes, and by 1984 acquired the successful Hughes Helicopter Company. And in 1997, they merged with Boeing.

As a company, McDonnell Douglas produced the two most successful fighters in modern US history, the F-15 and F-18. In it’s heavy side, they also produced the C-17 transport and the KC-10 tanker, both of which are essential in projecting US military power worldwide. The Douglas airlines DC-10 was developed further into the MD-11, which became a fantastic heavy lift cargo airliner. The wonderful MD-95 was so well thought out, Boeing retained it, rebranding it as the Boeing 717. McDonnell Douglas also made the first space station, Skylab in the 1970’s. Their missile program produced the well-known Tomahawk surface to surface missile, the Widely used Harpoon anti-shipping missile, and the M47 Dragon infantry anti-tank missile.