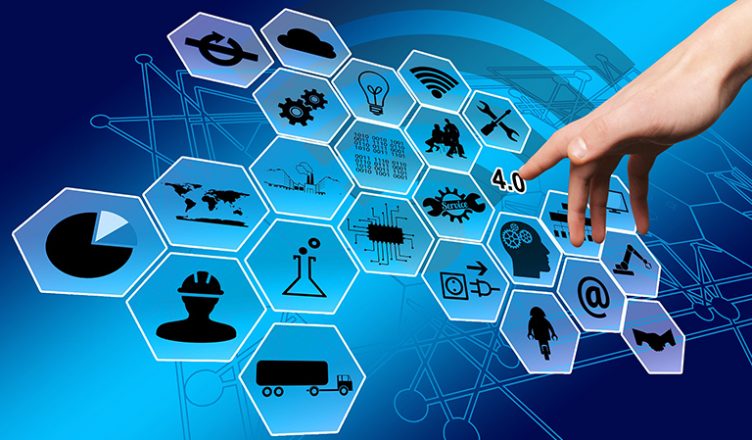 We were taught in school that the revolution was caused by taxation without representation. If that’s true, how do you feel about that now? Are you represented in the government? Does the U.S. budget every year reflect your values?

Imagine a government run like your 401(k). No, I don’t mean handing the reigns over to a failed business man in a terrible toupee, but one where tax payers have the options afforded investors. When you set up a new 401(k), they always have a list of available funds. You can simply pick the ones you like on face value.

I want to invest in utilities and here’s a utilities fund!

If you are a bit more prudent, you can research the funds’ performance, holdings, fees, and leadership on the site and make a more informed choice. Then, you simply enter a percentage next to each fund you want to invest in.

You invest in what means something to you, what is the safest bet, or simply on what you like.

Now, imagine logging into the IRS every year and reviewing the various federal agencies and departments. Think about how you would budget your tax money.

You would get to ensure your money goes to what is important to you. What if an agency does not get the money it wants? Maybe it should reassess its priorities.

Believe me, I don’t take this idea lightly. I have a sincerely held religious belief that most people are stupid and fickle. Let’s say you break down the budgets into required spending (upkeep, salaries of existing employees, etc) and discretionary spending (expansion, new research, new hires). The voting would only apply to this second group. Federal agencies would have to actually be transparent, and explain their spending and priorities and addresses issues their agency has if it wants to remain viable in the future (I’m looking at you DHS). These agencies would have to compete with each other in the arena of ideas, not in buying congressmen. We could have something like the Securities Exchange Commission, which would insure the facts presented are real and all meet some agreed upon standard criteria.

While I envision pledging actual dollars, you may even level the playing field, meaning every taxpayer submits one equal vote, regardless of their actual income. Also, maybe you can buffer the effect, limiting the amount of change that can occur each year.

“It is one of the evils of democratical governments, that the people, not always seeing and frequently misled, must often feel before they can act.” – George Washington

Look, I Know, this reek of actual, pure democracy. I appreciate the concerns voiced by men greater than I, such as James Madison, Alexander Hamilton, Plato, and others who warned of the very real danger of democracy; however, if the common man isn’t given a voice, we are merely an Oligarchy. If nothing else, it will open people’s eyes on the real cost of these departments, and let people judge their worth in the open. Isn’t this the honest and open thing to do? Isn’t this America about?

You find out after we build it.