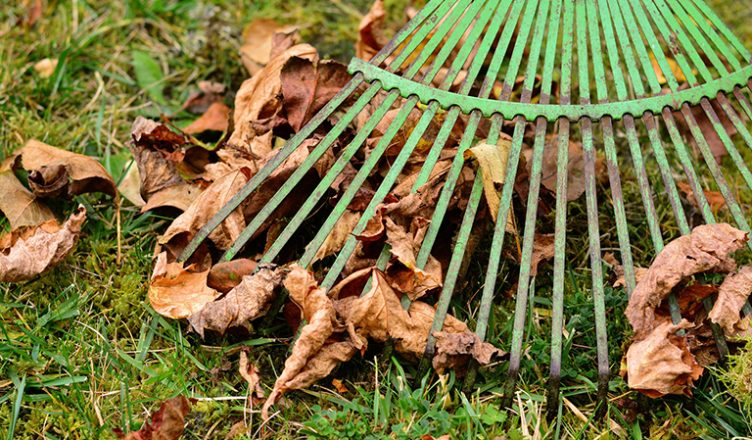 As I am sure you’ve heard, Trump make a fool out of himself again by saying Finland prevents wildfires by raking their forests. He went on to blame the mismanagement of our nations forest as the other cause of our record breaking wildfire season. Obviously, he has no idea that he appointed the people running that program, and if it is mismanaged it is ultimately his fault. The leader of Finland took exception to this, as He had just spoke to Trump and the raking of Finland’s forests had obviously not come up. Finland’s populace has taken to social media to mock the great orange one for be shockingly stupid, but I think we all may be missing to point. How did he get this in his head? Presumably, the topic of wildfires came up and the resident of Finland probably discussed his country’s conservation methods and what steps they took to care for their massive forests. I’m sure the fact that Finland gets much more rain than California, and does not have the drying Santa Ana winds came up. So how did he get “raking” out of all of that?

My guess is, after every meeting, he has an aid dumb it down for him. He is, after all, profoundly stupid.

Trump: “So, what did he mean when he was talking about prescription burning? Is that an Obamacare thing?”

Aid: “You see sir, when you burn the forest, you clean out all the debris from the forest floor. That debris is the fuel that spreads wildfires. You can use controlled burns like this to prevent uncontrolled fires in the future.”

So what we hear and read coming out of the White House, is a dumbed down version of reality. It is the world around us that is at Trumps level. You can’t use big words or complex thoughts. It has to be something a child can grasp. Something the United States president can understand.