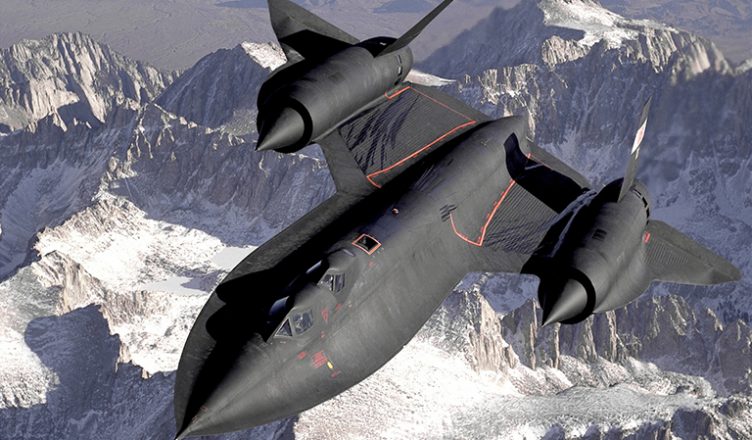 While cruising through the Chicago Museum of Science and Technology, I ran into a few aircraft manufacturers that I did not recognize. It got me thinking about what happened to the many aircraft manufacturers from the early days of aviation history and how they all became the few that we know today. Let’s start with Lockheed Martin.

1932 – Lockheed is in receivership. Allen Loughead raises $50,000 to attempt a buy, but gives up, thinking it isn’t enough. A group of investors (including Walter Varney), buy the corporation for $40,000.

Notable achievements of Lockheed include the Model 10 Electra (Amelia Earhart‘s airplane), the P-38 Lightning (the only U.S. fighter to be in production for the entire length of WWII), the P-80 Shooting Star (first U.S. jet to shoot down another jet), the F-104 (first Mach 2 fighter in the world), the SR-71 (pictured above: fastest air breathing manned aircraft in history), the UGM-27 Polaris (first U.S. submarine launched ballistic missle in service), and the F-117 Nighthawk (world’s first operational stealth aircraft). This is alongside the C-130 Hercules, C-141 Starlifter and the C-5 Galaxy, which are the backbone of U.S. military airlift capacity for decades.