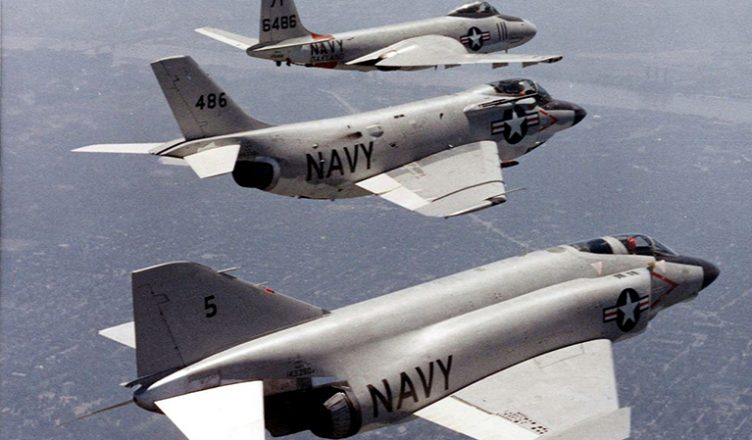 While cruising through the Chicago Museum of Science and Technology, I ran into a few aircraft manufacturers that I did not recognize. It got me thinking about what happened to the many aircraft manufacturers from the early days of aviation history and how they all became the few that we know today. As promised, here’s McDonnell’s history.

James Smith McDonnell worked for a few aircraft manufacturers before the depression, most notably Hamilton Metalplane Company, which would go on to become Hamilton Standard. He started his own company, J.S. McDonnell & Associates, and promptly was driven out of business by the Great Depression. He worked briefly for the Great Lakes Aircraft Company (which is still around today) before getting hired by the Glenn L. Martin Company.

James left Martin in 1938 and started the McDonnell Aircraft Company in 1939. They were quite successful, and eventually merged with Douglas Aircraft in 1967 to form McDonnell Douglas, and then again with Boeing in 1997.

There notable achievements include the LBD Gargoyle, one of the first guided missiles built, the FH-1 Phantom, the first U.S. carrier based jet and the first jet delivered to the Marines. The very successful FH-2 Banshee. The F-101 Voodoo, which was a very successful reconnaissance platform, but it’s other roles as a fighter and bomber were eclipsed by McDonnell’s greatest achievement, the F-4 Phantom. The F-4 first flew in 1958 and is still in use today by a few air forces around the world. In fact, it wasn’t retired by the U.S. military until 2016! With over 5000 built, it is clearly one of the most commercially successful jet fighters in history. Finally, McDonnell also produced the Mercury and Gemini capsules for NASA.

After merging with Douglas, the company went on to create many iconic aircraft. Well have a separate entry for them later, but next time, we’ll explore Douglas Aircraft.