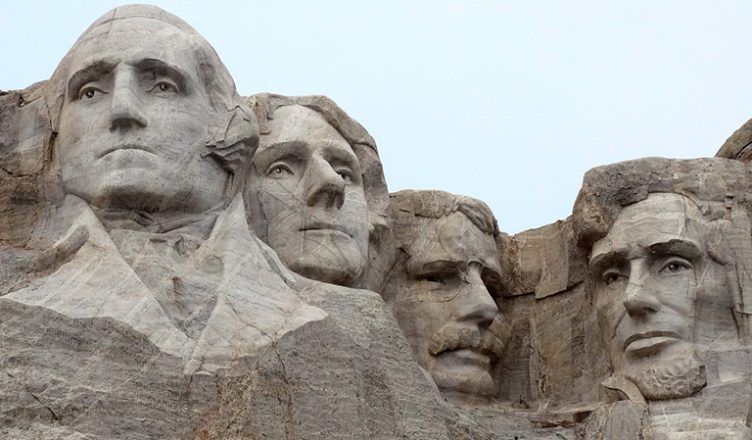 People disappoint. That has been the case throughout history, but we often gloss over some of the worst offenders. We get more upset at a relative forgetting our birthday than we do at Thomas Jefferson owning slaves. It’s easy to look aback in history and write off atrocities by saying, “he was a man of his era.” Much like the Nazi guards who we just doing their jobs, we excuse the murder of native Americans at the hands of our fore fathers as a necessary evil of their time.

Like water, our societies often seek the lowest level. Once society declares something “acceptable,” it becomes simply what your society does. After that, it’s easy to just accept anything wrong, slavery, sexual repression, violence, animal sacrifice…anything. It just society, not the fault of the individual. We don’t hold Thomas Jefferson responsible for the children he fathered with a slave (the children remained as slaves), Andrew Jackson for killing a man in a duel, or Zachary Taylor for killing countless Native Americans, Theodore Roosevelt for trophy hunting, or LBJ for pulling out his penis during a meeting.

Did Thomas Jefferson really think “all men are created equal” but believed it was morally just to allow his own sons to remain in slavery? Even if he did believe it was completely just, does the failure of his society at the time absolve him of responsibility? In either case, we must address our predecessors not as heroes, but seriously flawed men who, while they may have done great things, are not worth of much admiration.

In truth, the farther back in time you go, the worse our ancestors appear. The great patriarchs of the Old Testament lied, cheated, committed incest, owned slaves, committed war crimes, and ritual sacrificed animals. These are men who are called “men of God.”

This is why we must constantly strive to be better than those who came before us. Never be satisfied with what we are told is moral and just but look to vigilantly examine our beliefs and actions to ensure we are doing what is best for each other.

For all the law is fulfilled in one word, even in this; Thou shalt love thy neighbor as thyself.