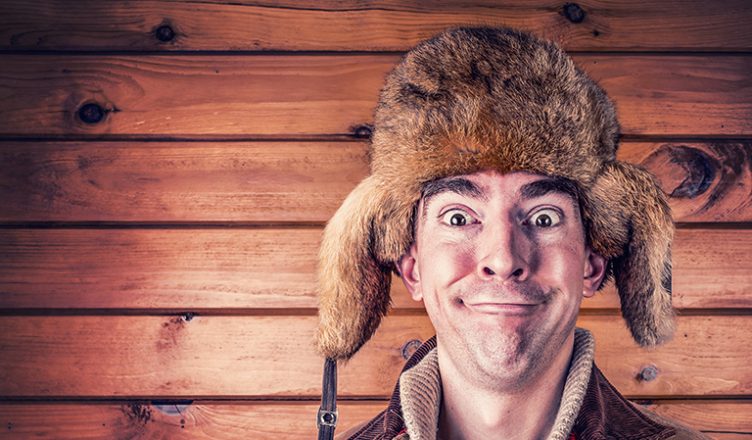 Recently, I shared a photo on social media of Trump helping load a truck during hurricane relief efforts in Texas. He was placing a bucket in the cab of the truck, while the bed was empty. Someone took exception of that, and said I was being unfair, as Trump grew up rich and never had to load a truck before. He’s correct. I should have thought that through before I shared it.

Growing up rich, he cannot possibly understand the concept of a “truck.” Indeed, he must have never seen one, since the concept seemed so foreign to him. Why would there even be a steering wheel? Like all good capitalists, he assumes everything is controlled by the invisible hand of the market, and a driver isn’t needed. In fact, just ten days before landfall, he had rolled back Obama era regulations to protect cities from flooding, which were put in place after Hurricane Sandy. Keep the government out of the way! Maybe we are all wrong, did you ever think of that? Someone too smart for intelligence briefings from the CIA obviously can’t be wrong. Could it be everyone has been using trucks wrong all this time? After all, he’s already stated that global climate change is a hoax started by the Chinese, so this is obviously an attempt to disrupt our manufacturing base by crippling our gasoline supply. See, right again.

Like the great Civil War battle near his golf course in Northern Virginia that only Trump believes happened, maybe everyone else is the problem, and he’s right all along. It’s time we stop relying on such outdated concepts such as “facts” and “truth“.

All I am saying is I am wrong about Donald Trump. Just like his Nazi and white supremacist supporters, he’s just a little misunderstood.

America, we’ve finally got the President we deserve.