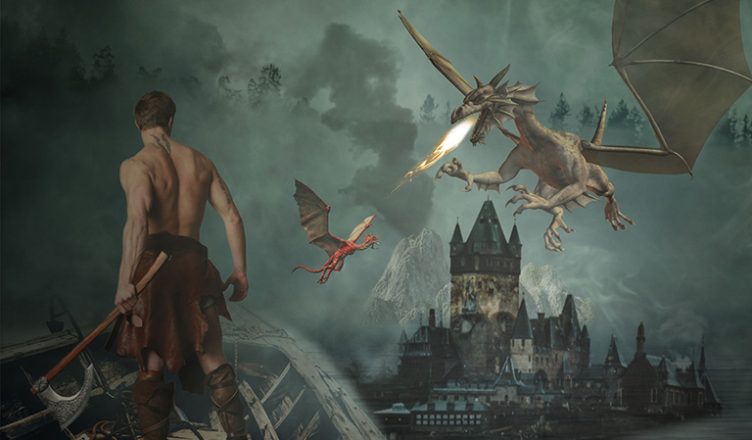 “It’s so much better if everyone commits!”

This may have been Judy Greer’s comment on the Big Bang Theory about a much different kind of role playing, but it is true in Dungeons & Dragons too. Killing goblins is fun, but what sets Dungeons and Dragons apart from a first-person shooter is the richness of the characters. For those who struggle with how to do that, we have been blessed with the perfect example of a perfect Dungeons and Dragons party on film. I’m speaking of Guardians of the Galaxy.

Peter Quill is the classic rouge. Steals for a living, but he is not really evil or bad. He calls himself “Starlord,” even before anyone knows who he is. He flirts with the ladies and has a dark backstory. Orphan who doesn’t know his real father. Raised by a thief’s guild. Classic Dungeons & Dragons.

Gamora is a perfect fighter. Cold to those close to her. Raised fighting her sister…who can come in the story as a NPC and create a great side adventure. She even has a family name with a reputation she’s trying to move away from.

Drax is a barbarian who couldn’t be played better. I would love a player to have his “lack of metaphor” quirk. He also has a history with Gamora and has to build trust. Finally, he is a hammer in constant search of nails.

Rocket Racoon is a fighter/alchemist. He makes explosives and can use a variety of weapons. Plagued with a violent temper and a dark backstory, he never comes completely clean with the party members about his past, but does drop hints.

Groot is a druid, obviously. He has powerful magic abilities and bails out the party on several occasions. Imagine a powerful character like that, who can only communicate with one member of the party!

Take the movie to heart when creating characters. Quirky, flawed characters are what great gaming memories are made from.