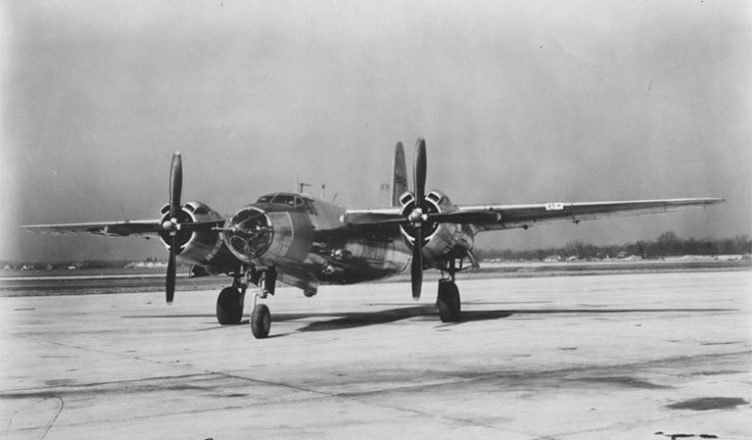 While cruising through the Chicago Museum of Science and Technology, I ran into a few aircraft manufacturers that I did not recognize. It got me thinking about what happened to the many aircraft manufacturers from the early days of aviation history and how they all became the few that we know today. As promised, here’s Martin’s history.

1916 The company merges with The Wright Company to form the Wright-Martin Aircraft Company. (Wright was the company founded by the Wright Brothers).

1957 The company changes its name to The Martin Company.

1961 Martin merges with The American Marietta Company to form The Martin-Marietta Corporation.

1995 Martin-Marietta merges with Lockheed to form The Lockheed Martin Corporation.

Martin was well known for its flying boats, most significantly the M-130 Clippers (which lead to the first transpacific airmail flights) and the PBM Mariner which was widely used in WWII and the Cold War. The B-10 bomber first flown in 1932 revolutionized bomber design, as it incorporated internal bomb bays, retractable landing gear, and gun turrets. A short time later, Martin built the B-26 Marauder, which initially had a bad reputation after a string of accidents. Even though it was a difficult aircraft to fly, it ended the war with the lowest loss rate for any bomber, and the highest degree of accuracy to boot. Where Martin really shines is her rocket program. The Vanguard was the first purpose-built spacecraft, and lifted America’s first satellite. The Titian rockets became the backbone of our satellite launch capability, with over three hundred successful launches over 46 years.

Several of Martin’s employees would leave to form their own companies. Most notably Donald Douglas, Lawrence Bell, and James McDonnell