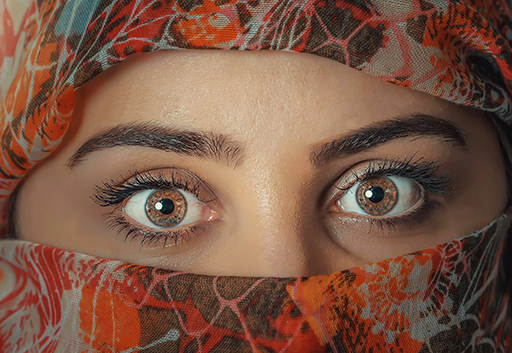 Okay. The next few chapters in Genesis are out of order. How hard is it to assemble a book in order when you’ve had thousands of years to set it straight? We’ll skip chapter 37 for now and go for the low hanging fruit of Genesis 38.

The story is of Judah. Most of the chapter is references to people who never appear anywhere else, so we’ll stick to the storyline.

Judah meets a woman and has three sons Er, Onan, and Shelah. Er married a girl named Tamar. More directly, it is written that Judah “took a wife” for him. Before Ur had children, Yahweh killed him for being so wicked. Judah then tells his second son, Onan to got get her pregnant so his first born will have an heir. (This is Biblical law, as we will learn later in the Bible). Onan doesn’t really want this, since his son will now inherit all of Judah’s stuff now, so he has sex but pulls out. This pisses off Yahweh again and Onan is struck down. Tamar is assured there’s one more son, and as soon as he’s old enough, he’ll bang her too.

Tamar is not liking the odds, since Shelah is old enough but nothing is happening, so she comes up with a plan. She dresses as a prostitute (who seems to have worn veils) and meets up with her father-in-law when he went into town to get his sheep sheared. He asks how much, and she says she’ll go all the way for a baby goat. He says he doesn’t have one on him, and they strike a deal that he’ll leave his staff and ring as collateral. When he returned with the goat, she had disappeared with his staff and ring.

Fast forward a few months, and he is told his daughter-in-law is pregnant out of wedlock! He sends for her so they can burn her alive (obviously) and she shows up with his ring and staff. Oh, I guess it’s okay then. She has twins and the first born is named Pharez.

Interestingly enough, Pharez is listed in the genealogy of King David (and subsequently Jesus). That’s right, the perfect bloodline that lead to King David and Jesus has this child born from an out of wedlock union between an older man and his daughter in law pretending to be a hooker. What’s more interesting is Judah is not the first born, or even his father’s favorite child. What gives?

Other texts discuss Judah in more detail. He was exceedingly strong (think Hercules). Legend said he could grind iron into dust with his teeth, and killed more than one person by throwing large rocks over great distances. He was said to be the unspoken leader of his brothers, and he was held accountable for the entire fiasco involving his brother being sold to slavery. It was Judah who spotted the caravan and recommended he be sold. He was also the ringleader that lead to the genocide by Simon and Levi after his sister was “defiled.” His tribe lent the name to the Kingdom of Judah, which is why his name is held in higher regard than his oldest brother.

The entire chapter is linked here if you want to read it for yourself.