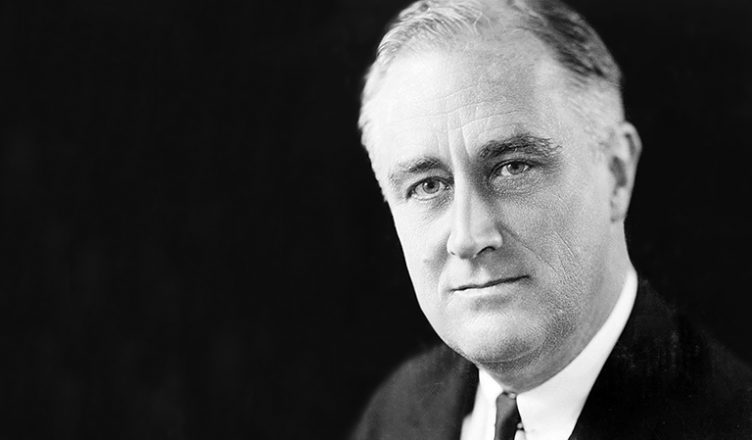 “The only thing we have to fear, is fear itself.” – FDR

Charismatic leaders have been able to use fear to rise in power. Hitler used a fear of Jews and socialists to conquer most of Europe. The U.S. has used the fear of communism to funnel trillions of dollars into the hands of defense contractors over decades. Fear fueled the Salem Witch Trials and McCarthyism. FDR understood this during America’s dark days of the Great Depression. He knew that the bad things would pass soon enough, but fear can infect the country and remain. He understood that fear may cause a man to fight or flight, but fear can cause mankind to do much, much worse.

America has no need to fear. It has no need to drive to its most basic instincts. We can bravely rise above it all and move forward as a society, or regress back into our caves and fight anyone who disagrees with our views. 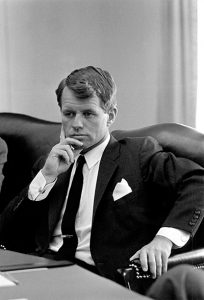 When you teach a man to hate and fear his brother, when you teach that he is a lesser man because of his color or his beliefs or the policies he pursues, when you teach that those who differ from you threaten your freedom or your job or your family, then you also learn to confront others not as fellow citizens but as enemies – to be met not with cooperation but with conquest, to be subjugated and mastered. – Robert F Kennedy